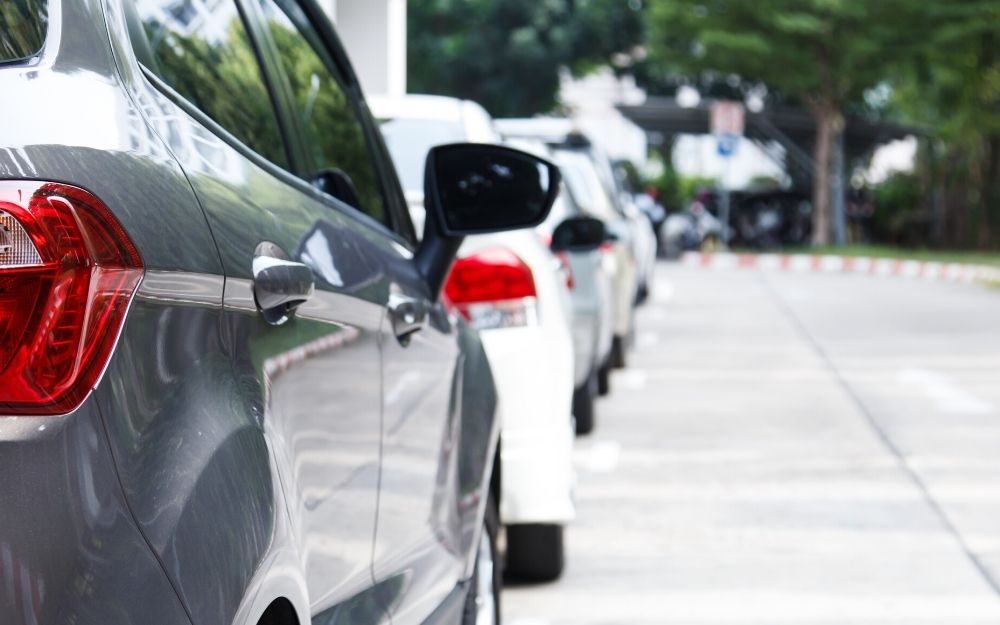 Disqualifying a driver is one of the harshest penalties a court can impose for certain traffic offences in Queensland. When your driver’s licence is disqualified, it is confiscated and all driving privileges are revoked.

The penalties for driving whilst you are already disqualified are serious. Your driver’s licence may be confiscated for two to five years, plus there is the possibility of large fines and even terms of imprisonment for up to 18 months.

If you are facing the situation where your licence may be disqualified, or you were found driving while already disqualified, you should seek expert legal advice as soon as possible.

What offences can result in disqualification from driving?

In Queensland you will be disqualified from holding a driver’s licence for a stated period if convicted of:

Under the Transport Operations (Road Use Management) Act 1995, it is illegal to drive on a public road in Queensland without a valid driver’s licence. A driver’s licence is not valid if you have been disqualified from holding or obtaining a driver licence, or, after completing a period of disqualification, you did not obtain a driver’s licence before driving again.

Likewise, if you have had your licence suspended – for unpaid fines or for drink driving before the charge is heard by the court, for example – and you then drive a motor vehicle in Queensland, you will be charged with unlicensed driving. If convicted of this offence, the court must disqualify you from holding a driver’s licence for two to five years. You may also receive a fine of more than $5,300 or be imprisoned for up to one year.

Since May 2008, those drivers convicted of more than one drink or drug-related driving offence will also serve cumulative disqualification periods – one after the other – rather than all at the same time (or concurrently).

Because it’s made clear to an offender that they are not to drive while their licence is disqualified, the penalties for doing so can be severe. Mitigating and aggravating factors may be considered by the court but at minimum, the court must disqualify you from holding a driver’s licence for a period of between two and five years. You may also receive a fine of more than $8,000 or be imprisoned for up to 18 months.

Exceptions and reapplying for your licence

Once your licence is disqualified you are not allowed to drive unless you qualify for and obtain a restricted driver’s licence, which is only granted in specific cases by a magistrate for work-related reasons, i.e. your job involves driving. Expert legal advice should be sought in applying for a work licence as a number of criteria need to be met to establish your eligibility.

Once you have served a period of disqualification of licence, you may be eligible to apply for a probationary licence. If you were absolutely disqualified from holding or obtaining a Queensland driver’s licence for unlicensed driving before 13 March 2002, the Department of Transport and Main Roads maintains an absolute disqualification checklist (FS4849) on its website that allows you to see if you are eligible to have your disqualification removed. If successful, you can then re-apply for your licence.

The impact of having your licence disqualified can be harsh, including losing employment and the ability to move freely to visit family and friends. The legal professionals at Hannay Lawyers are specialists in representing people facing charges relating to traffic offences and the potential loss of licence. We have the expertise to promptly advise you of the best way forward so contact our Brisbane criminal lawyers on 1800 431 603 for a free consultation if you have questions about anything raised in this article.