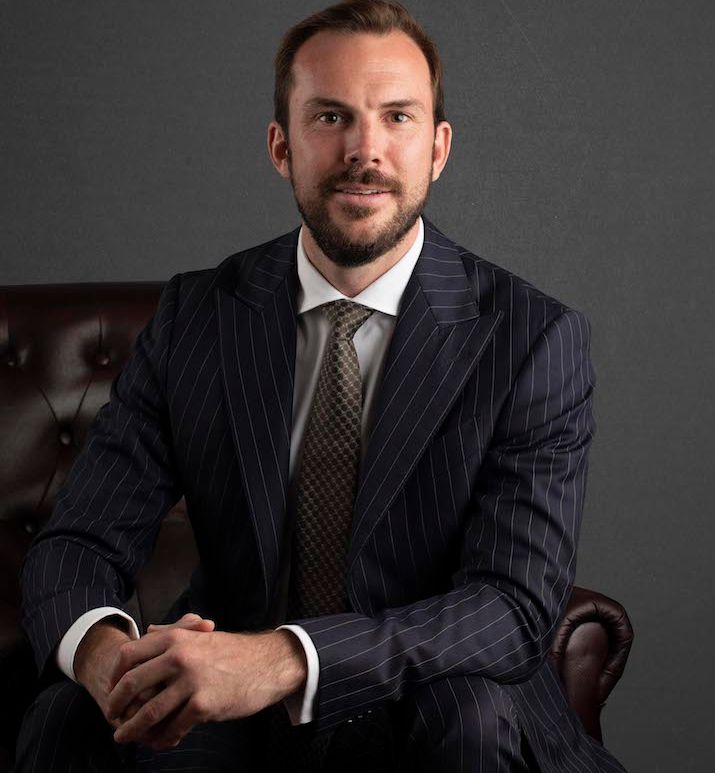 Charged With Assault? Talk With Us Now!

What are Assault Charges?

Assault and violence offence charges are usually very serious and require quick and smart legal attention. At Hannay Lawyers, we’ve successfully represented plenty of people charged or were about to be charged with one or more of these offences.  The key to this success is usually because the person reached out to us very promptly.  Don’t underestimate the importance of seeking legal advice swiftly.  It can change things for you dramatically!

One word, “complex.”  But if you really want to comb through it yourself, here is a link

But, what you really need to know is this.

Violent offences are invariably split up into two categories, domestic and public.  The former is that which occurs inside a house to someone you know and the latter involves a member of the public, in a public place.

Now, importantly, this type of offending doesn’t necessarily mean you yourself doing the harming, it can mean you counselled or procured the use of, or attempting or conspiring to use violence against another person.

It can also be often the case that these charges are brought in conjunction with a bunch of other charges. Getting legal advice is your best bet and sooner rather than later.

These charges are very broad, how hot the water depends upon the seriousness of the charge or charges. It typically gets hotter the longer you go without legal advice.