The Effects of COVID-19 on Court Proceedings

The Effects of COVID-19 on Court Proceedings 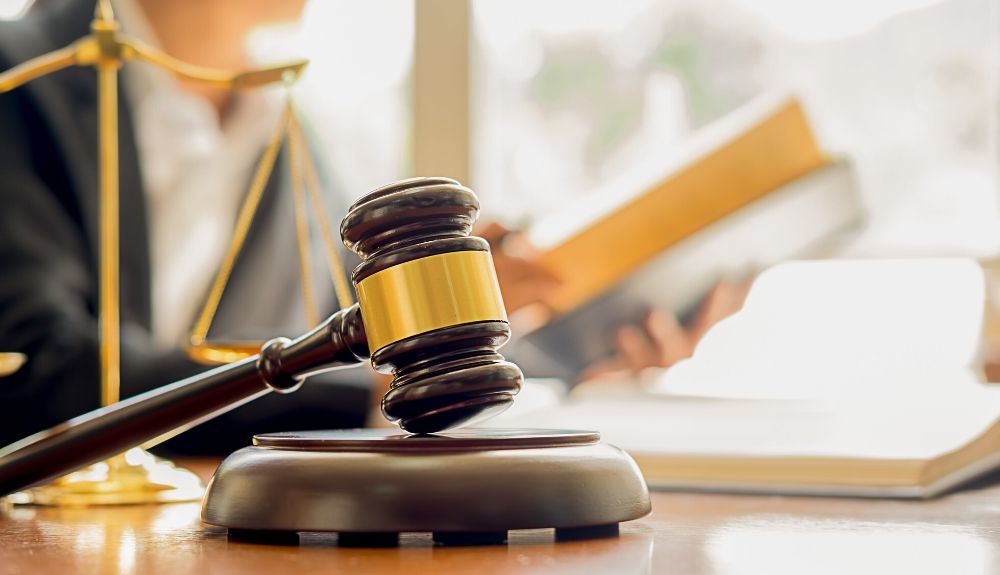 All areas of the Australian community have been heavily impacted by the onset of the COVID-19 pandemic. From school closures to the shutting down of workplaces, shops and even beaches and parks, the efforts to stop the spread of the disease is and will have far-reaching consequences for the way we live.

This includes the judicial system. The need for social distancing to prevent further community transmission of COVID-19 obviously impacts the ability of the court system to conduct proceedings in its usual way, particularly those elements that require people to be in close contact for extended periods of time such as jury trials.

This article serves as an overview of the ways the courts have reacted to the measures implemented to halt the march of the pandemic, and how it might affect you if you were waiting on a date to appear in court, have a legal matter ‘on foot’ (already before the court), or need a resolution of some other matter to be determined by the courts.

The state of play

While Australian courts remain ‘open’, during March most courts issued new procedures for their continuing operation in light of the necessary safety measures required by the COVID-19 pandemic. Both Federal and state courts have now primarily moved to video conferencing and electronic filing of documents in order to reduce the need for person-to-person contact in conducting their daily business.

High Court: The highest court in the land, the High Court of Australia, announced that it would not sit in Canberra or on circuit from April 2020 until June 2020, after which future sittings will be reviewed. The High Court will continue to deal with special leave applications, including hearings as necessary at individual registries, as well as any urgent matters that may arise by video link between registries and Canberra.

Family courts: Both the Family Court and the Federal Circuit Court of Australia also announced new practice directions during March in light of the safety measures made necessary by COVID-19. Judges, Registrars and staff remain in place to conduct hearings both via videoconferencing through the use of Microsoft Teams or other platforms, or by telephone. The Courts are also conducting mediations electronically and through other safe means.

Federal Court: The Federal Court has modified its practices to minimise in-person appearances before the Court. Parties to proceedings have been requested to identify (with the assistance of the Court) opportunities by which listings may proceed either by way of telephone conference or other remote access technology.

Any listings that would usually be dealt with by in-person attendance and can’t be dealt with by alternative means have been vacated or adjourned until the end of June 2020 unless in exceptional circumstances and with the authorisation of the Chief Justice. The court is attempting to operate at 50-60% of normal capacity via electronic means and by ‘triaging’ newly filed judge matters. All documents must be filed electronically or, if this is not possible, by calling the registry for assistance on how to file.

Queensland Supreme and District courts: Like other courts, the Queensland courts are seeking to minimise physical attendance by parties and legal representatives during the course of the COVID-19 pandemic. Accordingly, lawyers in civil matters have been encouraged to use telephone or video link to make applications and call witnesses wherever possible; making applications on the papers where feasible; minimise the number of people who need to attend court for any given matter; and seek to resolve issues to reduce the need to attend court in person.

In criminal matters, legal practitioners have been asked to identify trials which are urgent because defendants in custody have spent time on remand approaching the period likely to be served on any sentence. They have also been asked to consider seeking adjournment of sentencing matters where clients are complying with bail conditions, appear by phone for mentions and reviews, and consider bringing on matters that don’t require witnesses or the presence of defendants in court.

On March 19 it was also announced that all new trials requiring a jury in Queensland would be suspended until further notice. Criminal trials that had already started before a jury in the Supreme and District Courts would continue until their conclusion. Jurors with a summons to attend court were directed to contact the number shown on their summons.

All matters will also be conducted by telephone or video conference, including appearances by persons in custody. Parties to a proceeding may contact the Court in which the proceeding is listed to obtain the telephone contact details to enable the party to participate in a conference call.

By remote means, the courts will continue to hear:

These are unprecedented times requiring an emergency response that has disrupted all of our normal, routine procedures. If you are unsure about the status of your legal matter in terms of court appearances – upcoming, current or future – contact our Brisbane and Gold Coast criminal lawyers today on 1800 431 533 for a free consultation about where you stand. 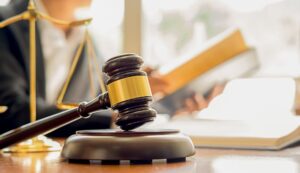