All You Need to Know About Supreme Court Bail Applications 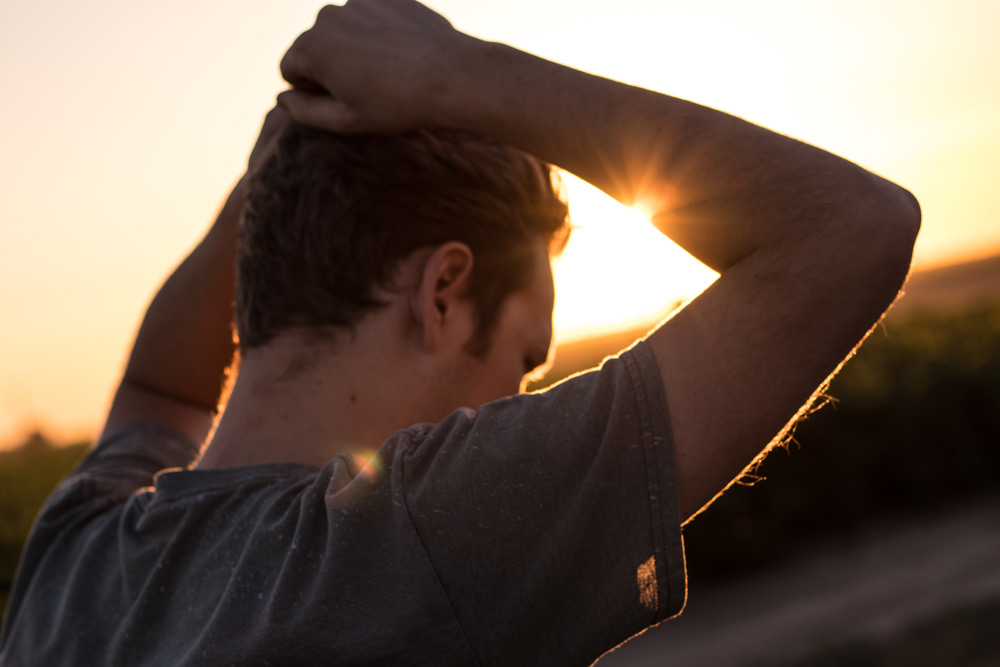 Bail is a very important concept if you’ve been charged with a criminal offence. Understanding how it works can be the difference between staying in police detention until the charges against you are heard and decided, or remaining at liberty until your day in court.

If you’re granted bail and remain free until it’s time to go to court, you have the advantage of the support network of your family and friends during a difficult time, as well as a better chance to prepare a defence to the charges. Both these things are harder if you’ve been remanded in custody.

There are a number of steps involved in applying for bail, governed in Queensland by the Bail Act 1980. This article touches briefly on the initial steps but focuses on the role of the Supreme Court in deciding applications. For some of the more serious criminal charges, such as murder, only the Supreme Court can hear bail applications.

What is the process of applying for bail?

Bail is a written promise you sign, referred to as an undertaking, that allows you to remain free until you attend court on the date written on the undertaking to face the charges against you.

Being granted bail generally means you agree to a number of conditions, some of which include regularly reporting to a police station; living at a certain address; and having someone act as a surety (a sum of money provided by a person, which is forfeited if you later fail to show up at court). Bail can be revoked, or prompt a new charge of breaching bail, if you fail to comply with these conditions.

In smaller, less serious criminal matters, the decision on granting bail can be made by a police officer at the watch house. If the matter is more serious or the police refuse you bail, they are obliged to take you to court as soon as practicable to apply for bail. The District, Magistrates and Supreme courts can hear bail applications. Generally police will take a charged person to the Magistrates Court for them to apply for bail. If a person is refused bail by a Magistrate, they may apply for bail to the Supreme Court. As discussed, certain serious charges such as murder can only be heard by the Supreme Court.

Applying for bail in the Supreme Court

In order for the Supreme Court to hear a person’s bail application, an application must be made to the Court’s registry which includes any affidavits or other supporting documentation. If you were refused bail by the police or in a lower court, state this in the supporting affidavit and explain any change of circumstances that justifies a reapplication.

Once the indictment (or charge) has been presented, you can apply for bail in the Supreme Court.

In considering a bail application, the Court will consider:

Apart from the conditions outlined above, the court may also impose other conditions on the granting of bail including limiting your contact with the complainant or any witnesses to the alleged criminal act; non-consumption of alcohol or drugs, or attendance at rehabilitation; curfews, if the offender is a youth.

A further application to court will be required if you’re granted bail but wish to change the conditions imposed on you. The advice of an expert criminal lawyer should be sought if you wish to vary your bail conditions. In some circumstances, the Director of Public Prosecutions (DPP) may agree to the conditions being changed.

There are a number of stringent procedures to follow in order to apply for bail, particularly if you’re making an application to the Supreme Court. This is where the guidance and expertise of highly experienced lawyers such as our professional team at Hannay Lawyers is invaluable. Our in-depth knowledge of the steps involved in applying for bail allow us to help you navigate the administrative process and give you the best chance of a successful bail application, at a time when you will need all the help you can get.

Contact our award-winning professionals at Hannay Lawyers today on (07) 3184 2323 if you’re facing criminal offence charges and need help straight away.