White Collar Offences: What Are They ? 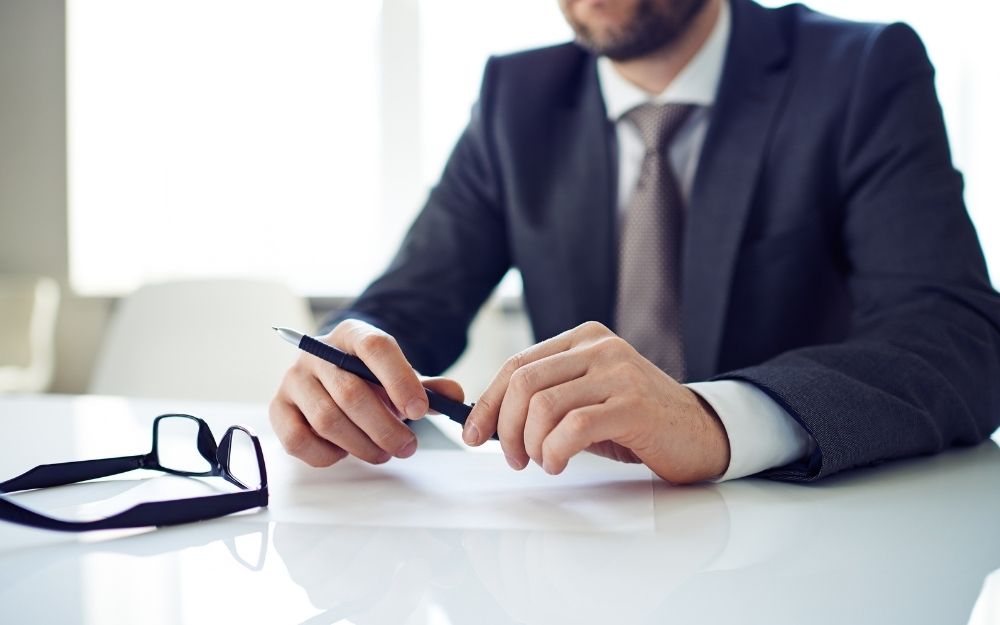 It was American sociologist and criminologist Edwin Sutherland who coined the term ‘white-collar crime’ in the late 1940s, a neat way to describe crimes committed by an individual or individuals during the course of their occupation or against the business or company they work for.

On its face, the term seems to suggest benign, non-serious crimes – respectable businesspeople maybe bending the rules a little bit here and there. In fact, corporate or financial misconduct is very serious and as a result, carries serious penalties, including long terms of imprisonment.

Below we’ll look at some of the most common examples of white-collar crime in Australia, who enforces the law in this area, and how we at Hannay Lawyers can help should you or someone you know be implicated in an activity that could be classed as white-collar crime.

What sort of activities qualify as white-collar crime?

White-collar crime can cover a very broad spectrum of offences but some of the most common in this area include bribery, embezzlement, tax evasion, forgery, fraud, identity theft, insider trading, money laundering and regulatory offences.

“The motive for the commission of these crimes is to obtain money or property or avoiding the payment of money or debts,” wrote Professor Michael Adams, Dr Tom Hickie and Mr Ian Lloyd QC in a joint submission to the national parliament’s Economics References Committee in a 2015 inquiry. “Thus, generally, the aim is to obtain some form of financial advantage.”

The penalties for some of these offences can be severe. Under section1 41 of the Commonwealth Criminal Code, for example, bribery of or by a Commonwealth public official  – the act of giving money or giving a gift to alter the behaviour of the recipient – is punishable by a maximum penalty of imprisonment of 10 years.

Under s 408C of Queensland’s Criminal Code, fraud – using or obtaining property belonging, in whole or in part, to somebody else, as one example – carries a maximum penalty of five years of imprisonment. But this sentence can be increased up to 12 years of imprisonment where a corporation is defrauded by a director or member of its governing body, or an employer is defrauded by their employee.

Insider trading – where you possess and use non-public information that, if generally available, a reasonable person would expect to have a material effect on the price or value of securities of a body corporate – carries a penalty of up to 10 years imprisonment and/or a fine of $450,000 for an individual, and a fine of up to $1.1 million for a company.

How are investigations into white-collar crime conducted?

ASIC, for example, has extensive powers to fight corporate crime in Australia in order to maintain public confidence in our economic system. A notice of formal investigation from ASIC should be taken very seriously because non-compliance is recognised as a criminal offence. ASIC only takes such action if it believes there has been a contravention of the law for which it is responsible. For this reason, you should contact a legal representative with expertise in this area as soon as possible.

ASIC has powers to execute a search warrant on a business’ premises and compel a person or entity to produce documents for inspection and disclose other information, as well as attend an examination to answer questions and/or provide reasonable assistance. You should ensure you make copies of any documents furnished to ASIC as part of its investigation.

On its site, ASIC lists the rights and responsibilities of those who are the subject of a formal investigation, including:

Where you’re asked to attend an examination, your rights include:

The value of legal advice

The Royal Commission into Misconduct in the Banking, Superannuation and Financial Services Industry conducted by former High Court justice Kenneth Hayne between December 2017 and February 2019 brought corporate misconduct back into sharp focus in Australia. It lead to harsher civil and criminal penalties passed by the Federal Parliament, including maximum prison penalties of up to 15 years for the most serious corporate offences such breach of directors’ duties, false or misleading disclosures and dishonest conduct.

In light of these more severe penalties, it’s very important to consult multi-award-winning criminal law firm Hannay Lawyers if you are contacted by a corporate regulator or law enforcement about a possible white-collar crime. We have real-world experience in representing people facing investigation and will provide timely, relevant advice to put you in the best possible position to protect yourself and defend your interests. Call our Brisbane criminal lawyers today for a free consultation on 1800 431 558.