What You Need to Know About Coercive Hearings

What You Need to Know About Coercive Hearings 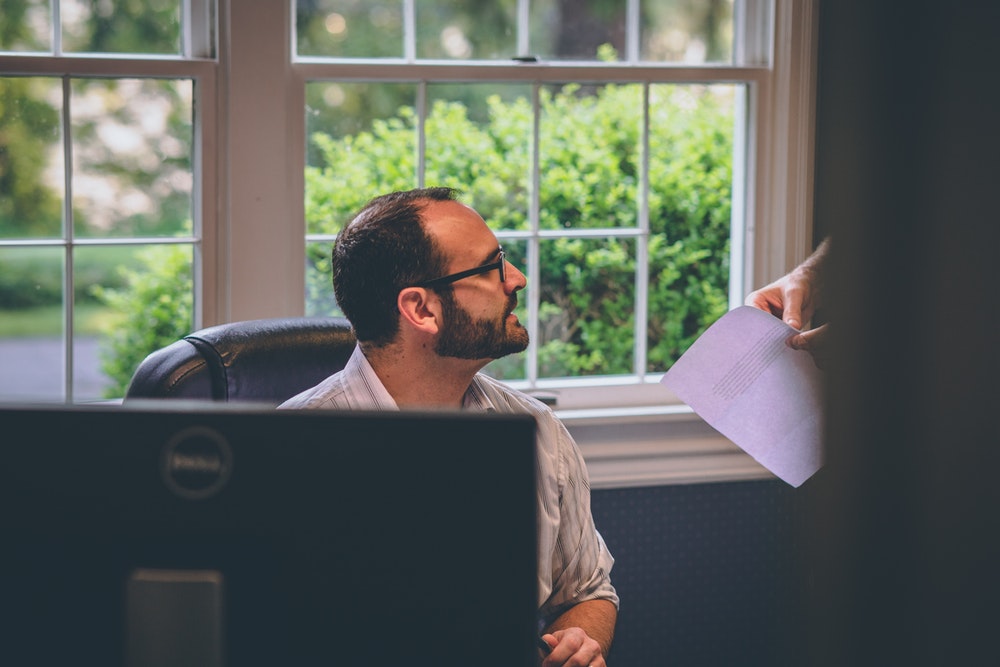 In the past couple of decades several government agencies – particularly those formed to fight organised crime – have gained important coercive powers as part of their investigatory role which allow them to compel a person to appear before them to answer questions, often in secret.

Many prominent legal experts regard the growth of these coercive powers as infringing on individual rights and wider rule of law principles in Australia. This is because a coercive hearing is not like a court hearing in a couple of important ways: firstly, you do not have the right to silence when summonsed to appear before a body exercising its coercive powers; and secondly, the usual privilege against self-incrimination is not permissible as a basis for refusing to answer the questions put by the agency.

Another important distinction is that coercive hearings are not conducted to make findings of guilt and innocence, but to determine the truth of the matter under investigation. This means that if a witness is compelled to give evidence during a hearing that may incriminate them in a criminal offence, that evidence cannot later be used against them in any criminal, civil or administrative proceedings. The evidence can be used, however, to assist the investigation and as the basis for calling the witness to give evidence in a court against another person at a later trial.

Anyone compelled to give evidence at such a hearing is entitled to legal representation. This is obviously a sensible course to take given witnesses are obliged to answer the questions put to them.

Queensland’s Crime and Corruption Commission (CCC), the Australian Crime Commission (ACC) and the Australian Securities and Investment Commission (ASIC) are three prominent examples of government agencies, at both state and federal level, that have the power to conduct coercive hearings. Below is what to expect if called as a witness by any of these statutory bodies.

CCC: In Queensland the CCC has the power to compel the attendance of witnesses and require them to answer questions and/or produce documents where the Commission is undertaking a major crime investigation or a specific intelligence operation.

The CCC notes that its coercive hearings power is usually at the request of Queensland police and is most often used for unsolved murders, the abuse of children and organised crime investigations involving drug trafficking, money laundering, or crimes involving the use of weapons.

As mentioned, a witness compelled to appear before the CCC must answer the questions put to them. It should also be noted that it is an offence to lie at a CCC hearing and doing so may make a witness liable to prosecution for perjury.

There is oversight of how the CCC uses its coercive hearings power. The Parliamentary Crime and Corruption Committee (PCCC) and the Parliamentary Commissioner monitor and audit the Commission’s exercise of these powers, and handle relevant complaints against the CCC. It’s important to note that certain decisions connected to how hearings are conducted may be appealed to, or judicially reviewed by the Supreme Court. Expert legal advice should be sought in these circumstances.

ACC: This is a Federal statutory authority providing intelligence, investigation and criminal database services in order to tackle serious and organised crime. It has substantial powers to summon witnesses before an Examiner to give evidence or to provide documents or other materials as part of one of its investigations.

It is an offence to refuse to appear before the Examiner, or give evidence, or provide documents or other things to the Examiner, if requested. The penalty for committing this offence can be as severe as imprisonment.

ASIC: ASIC is the statutory body that regulates Australia’s companies, financial markets, and financial services organisations and professionals who deal and advise in investments, superannuation, insurance, deposit taking and credit.

ASIC has the legislative power to require a person attend an examination and answer questions on oath or affirmation. It can only call on this power if it suspects or believes the person can provide information that is relevant to a formal investigation ASIC is, or intends to, conduct. Commencing a formal investigation requires that ASIC has reason to suspect a contravention of the law has occurred, and that the reason to suspect this is more than mere speculation.

If you are asked to appear before an ASIC hearing conducted as part of an investigation, ASIC must issue you with a notice in writing. The notice must state the general nature of the matter it is (or intends to) investigating, but does not need to inform you of the nature of the questions to be asked. It should also set the time and place for the examination.

You have several rights to be aware of if called to appear at an ASIC hearing, including the right:

Like the CCC and ASC hearings, it is a requirement that you answer the questions put to you at an ASIC hearing, irrespective of whether the answer may tend to incriminate you or make you liable to a penalty. Again, any incriminating information you provide may not be used against you in a criminal prosecution or to impose a pecuniary penalty on you, other than in perjury proceedings.

Being compelled to appear before investigative bodies such as the CCC, ACC and ASIC is a serious matter. The fact hearings are conducted with strict confidentiality and that there are firm penalties for refusing to appear or refusing to answer questions mean that the advice and guidance of legal professionals with experience of dealing with these agencies is crucial.

At Hannay Lawyers, we have award-winning legal professionals with years of experience in advising and representing people asked to appear before statutory bodies such as the CCC. If you’ve been given notice to appear, contact us today for an initial consultation on (07) 3184 2323. 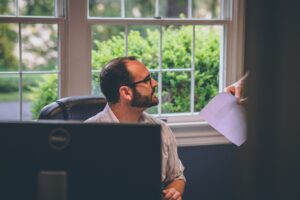