What to Do When Charged with a Criminal Offence 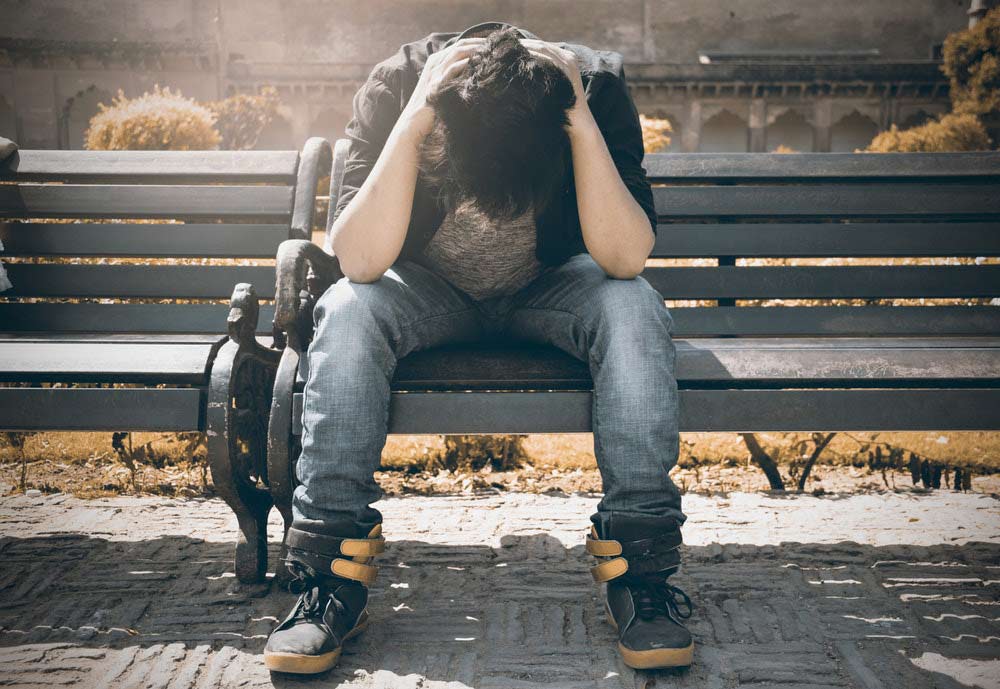 Whether it’s your first time or you already have a criminal record, being charged with a criminal offence can be one of the most stressful experiences in a person’s life. An experienced criminal lawyer, however, can alleviate at least some of this burden by lending their knowledge and support to your situation, ensuring that your rights are protected and all legal requirements are met.

Being charged with an offence

Depending on the circumstances surrounding your offence, the charging process can markedly differ. There are three primary methods by which a person may be charged: by notice to appear, through complaint and summons, or via arrest.

Notice to Appear: You may  receive a notice to appear in court. This notice may be issued immediately by the police and will generally describe the alleged offence with which you are being charged, without the particulars.

Arrest: The most commonly thought-of form of charge, an arrest often involves force as it requires taking the accused into custody. Formal charges will be issued after the accused is taken to a police station or watch house.

There are two kinds of criminal charge that you may be served with: simple offences, or crimes and misdemeanours. The type of offence that you are charged with will affect the method by which you’re charged. The more serious the crime, the more immediate your charge will be. For instance, an offender who commits assault is likely to be charged while being arrested, whereas an offender who commits a traffic offence will likely receive a Notice to Appear.

Simple Offences (also known as Summary Offences): These can include minor infractions such as disorderly conduct and traffic offences.

Crimes and Misdemeanours (also known as Indictable Offences): These cover more serious infractions, including (but not limited to) robbery, murder, and assault.

How will you plead?

Once charged with a crime, you will need to decide how you will plead: guilty, or not guilty. The way you plead is of crucial importance and at this stage, you will definitely benefit from the professional advice and expertise of a lawyer experienced in criminal law.

Guilty: Pleading guilty is generally a straightforward process, though it is important to make sure that you understand in full the charges being leveled against you and the implications thereof.

Not Guilty: Pleading not guilty is a more elaborate process as, once you enter this plea, you will be required to take the matter to trial. In preparation for trial, you and your lawyer will need to carefully review the details of your case, including the evidence the police have against you and the prosecution documents.

There are strict time limits, legal requirements, and detailed arguments to be made after being charged with a criminal offence. The most important thing you can do to pursue your best interests is to fully understand the charges you are accused of, the implications of these charges, and your potential plea options.

You can count on a professionally trained criminal lawyer Brisbane to represent your best interests and help clarify your options moving forward. Hannay Lawyers are specialists in criminal matters so contact us today on (07) 3184 2323.