When Do Mandatory Penalties for Certain Offences Apply in Queensland? 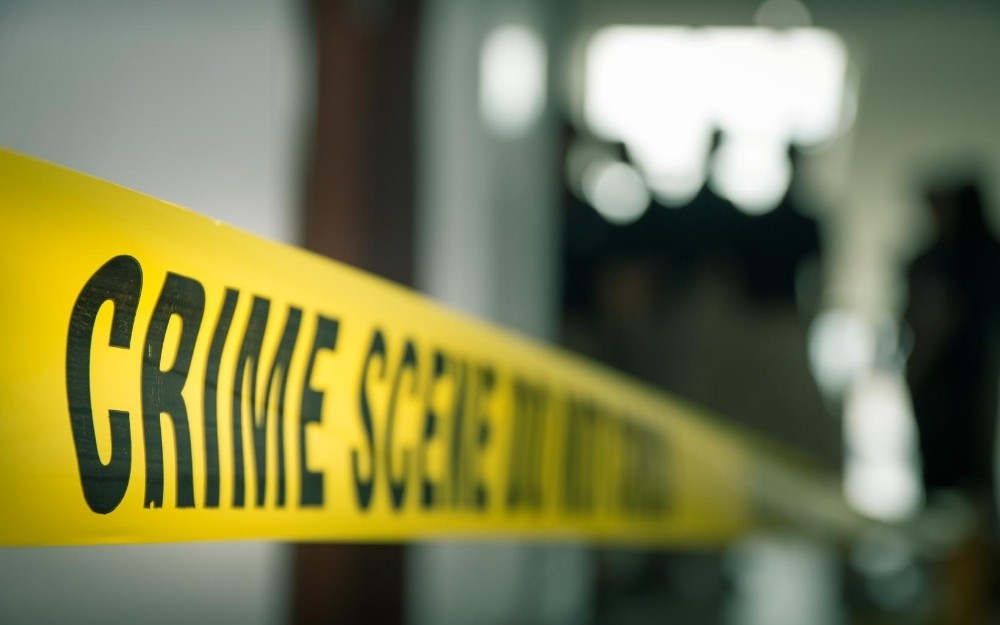 High profile crime issues such as the rash of incidents in the past decade involving outlaw bikie gangs on the Gold Coast, as well as ‘one-punch’ assaults causing death in nightclub precincts, have brought the subject of mandatory penalties to the fore as the state government has strived to appear ‘tough on crime’ in response.

To be clear, a mandatory sentence is a fixed penalty prescribed by the Queensland Parliament for committing a criminal offence. The most common form of mandatory sentencing is one in which the government sets a minimum threshold but leaves the court to impose a harsher sanction where it believes it is appropriate, such as an aggravated example of a crime. The mandatory minimum non-parole period for someone sentenced to life imprisonment for murder or a repeat serious child sex offence, for example, is 20 years.

What sort of mandatory penalties apply in Queensland?

There are currently different forms of mandatory penalties in Queensland. These include:

As suggested above, certain crimes that make newspaper headlines have in recent years resulted in stiffer sentences involving mandatory penalties.

In 2016 the current Queensland Government passed the Serious and Organised Crime Legislation Amendment Act 2016, overhauling the previous Newman government’s Vicious Lawless Association Disestablishment Act (VLAD) Act 2013. Designed to curb the activities of outlaw motorcycle clubs, but also other organised criminal groups, the new law banned outlaw motorcycle club members from wearing their club colours in public places and made it illegal for a person to habitually consort with two or more convicted offenders after being warned by police not to do so.

Most significantly, the new legislation prescribed lengthy mandatory jail terms for those who committed certain serious organised criminal offences committed with a circumstance of aggravation. Under s 161R of the Act an offender convicted of this circumstance will receive a sentence with a mandatory component for the lesser of either seven years or the period of imprisonment provided for under the maximum penalty for the prescribed offence.

A couple of years earlier in 2014, the Queensland parliament introduced a new offence of ‘unlawful striking causing death’ – also known as the ‘one-punch law’ – into the Criminal Code.

Under this law, offenders who cause the death of another person by unlawfully striking a blow to the head or neck are guilty of a crime, regardless of whether they intended the victim to die, or foresaw death as a possible consequence of striking the blow. The offence carries a maximum penalty of life imprisonment and also prescribes a mandatory minimum sentencing regime, with courts given a wide sentencing discretion in regard to this offence. If a person convicted of this offence is sentenced to a period of imprisonment, the court must order that they serve the lesser of 80% of the term of imprisonment imposed for the offence, or 15 years. In effect, this means the courts cannot set a non-parole period that is less than 80% of the base sentence, or 15 years (whichever is less).

At Hannay Lawyers we have wide experience and expertise in helping people who may be facing conviction that includes a mandatory penalty. We can help you present the best possible case to hopefully avoid or mitigate the harshness of mandatory penalties for ceetain offences. If any of the issues raised in this article apply to your situation, please call us immediately for a free consultation on 1800 431 513.