Hannay Lawyers Back Another Boxer on Their Way to the Top 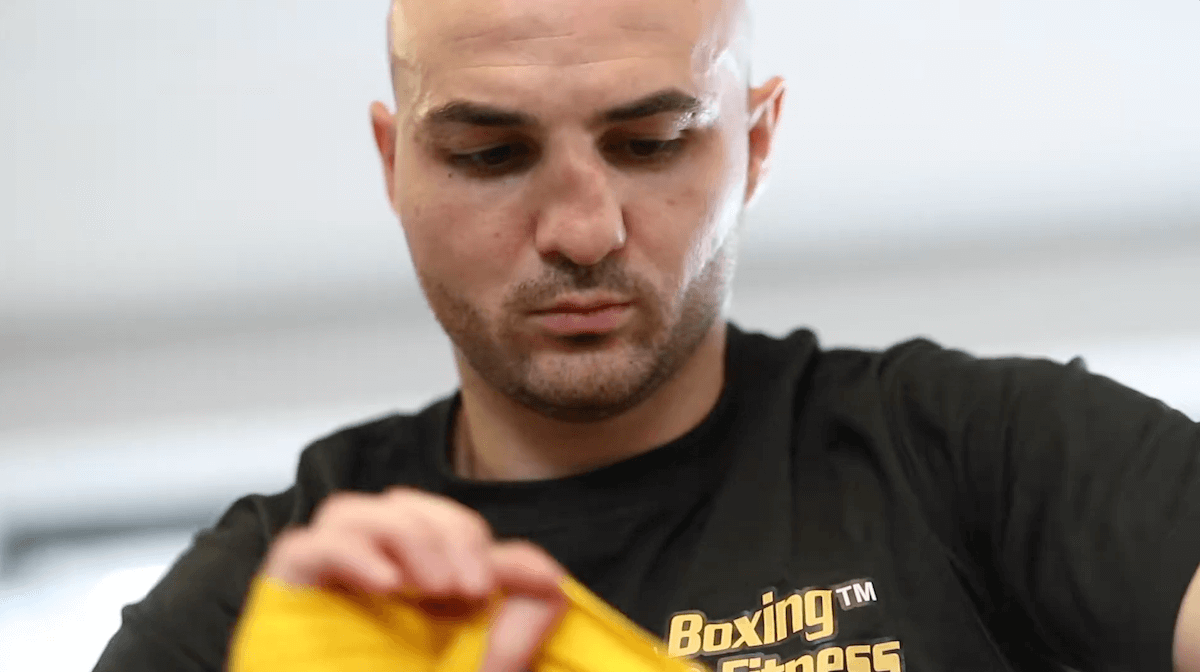 The name of leading criminal law practice “Hannay Lawyers” is becoming synonymous with supporting young boxers on their way to ring success.

To date, their most notable protégé has been Jeff Horn, the Australian professional boxer who held the WBO welterweight title from 2017 to 2018 who returns to the ring in April against Tim Tszyu.

However, prior to capturing both the attention and heart of a nation, Horn, the well-spoken young boxer who outside the ring is a school teacher, was sponsored by Hannay Lawyers on his early path to glory. 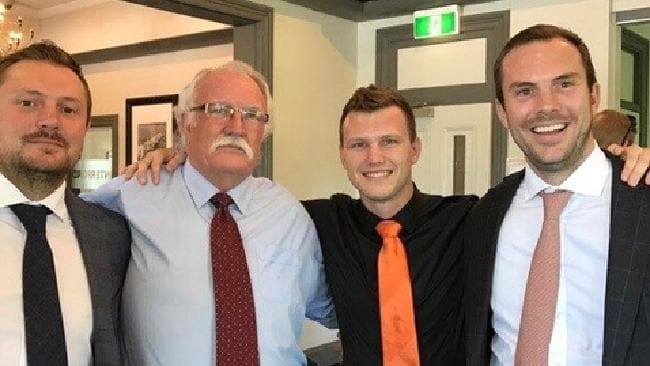 “We knew Jeff had something special as soon as he came into the office,” Daniel Hannay said.

“Both my father, Chris and I liked his demeanour, professionalism and vulnerability. He was honest and transparent and had all those qualities of a good young bloke that are hard to get in a boxer.”

Daniel admitted that the firm “copped it” a little from the unbelievers when the firm signed up to sponsor Horn.

This time around, Hannay Lawyers is doing it again with another up and coming charge, Joel Camilleri.

“We’re seeing something in Joel that we saw in Jeff and we believe with the help of Dundees Boxing & Fitness Gym, he’s on his way to become a World title-holder,” Daniel Hannay said.